The Hidden Harm of Silent Patches

Hey all. I'm about to head off to RSAC 2022, but I wanted to jot down some thoughts I've had lately on a particularly squirrelly issue that comes up occasionally in coordinated vulnerability disclosure (CVD) — the issue of silent patches, and how they tend to help focused attackers and harm IT protectors.

In the bad old days, most major software vendors were rather notorious for sweeping vulnerability reports under the rug. They made it difficult for legitimate researchers to report vulnerabilities, often by accident, occasionally on purpose. Researchers would report bugs, and those reports would fester in unobserved space, then suddenly the proof-of-concept exploit wouldn't work any more. This was (and is) the standard silent patching model. No credit, no explanation, no CVE ID, nothing.

The justification for this approach seems pretty sensible, though. Why would a vendor go out of their way to explain what a security fix does? After all, if you know how the patch works, then you have a pretty good guess at the root cause of the vulnerability and, therefore, how the exploit works. So, by publicizing these patch details, you're effectively leading attackers to the goods, based on your own documentation. Not cool, right?

So, the natural conclusion is that by limiting the technical details of a given vulnerability to merely the patch contents, and by withholding those details explained in plan languages and proof-of-concept exploit code and screenshots and videos and all the rest, you are limiting the general knowledge pool of people who actually understand the vulnerability and how to exploit it.

This sounds like a great plan, but there's a catch. When a software company releases a patch for software, in nearly all cases, they're not using exotic packers, they're not employing anti-forensics, and even if the patch data is encrypted and obfuscated, at some point it's got to modify the code on the running software — which means that it's all available to anyone who has a running instance of the patched software and knows how to use a debugger and a disassembler. And who uses debuggers to inspect the effects of patches? Exploit developers, pretty much exclusively.

Knowing this, let's modify the expectations of the silent patch strategy: When you silently patch, you are intending to limit knowledge of the patched vulnerability to skilled exploit devs.

It's still true that you're excluding the casual attacker (or "script kiddie," in the common parlance), and that's great and desirable. However, you're also excluding a huge population of IT protectors: penetration testers who are paid to write and run exploits to test defenses leap to mind, in addition to the folks who write and deploy defensive technologies like vulnerability management, intrusion detection and prevention, incident detection, and all the rest. You also exclude tech journalists, academics, and policy makers who want to understand and communicate the nature of software vulnerabilities, but who aren't likely to bust out a disassembler.

Most significantly, you're excluding the most important audience for your patch: the regular IT administrators and managers who need to sort out the incoming flow of patches based on some risk and severity criteria and make the call for downtime and update scheduling based on that criteria. Not all vulnerabilities are equal, and while protectors want to get around to all of them, they need to figure out which ones to apply today and which ones can wait for the next maintenance cycle.

By the way, it's true that some of these IT professionals also have the capability to reverse-engineer your patch. In practice, people who are only interested in keeping IT humming never, ever reverse patches to see if they're worth applying. It's way too complicated and time-consuming. I've never seen a case where this is part of the decision-making process to patch now or later.

Don’t leave defenders in the dark

So now, let's reexamine the case for silent patching yet again: When you silently patch, you are communicating vulnerability details, exclusively, to skilled, criminal attackers who are specifically targeting your product, while leaving your customers in the dark. You are intentionally withholding information from casual attackers, secondary defenders, and your customers and users who are desperate to make informed security engineering decisions involving your product or project. Oh, and let's not forget, you're also limiting knowledge about these fixed vulnerabilities from future employees and contributors, who very well might re-introduce the same or similar bugs in your product down the road. After all, the details are secret, even from future-you.

All this is to say, silent patching is tantamount to full disclosure to a very small audience who mostly want to hurt you and your users. Fully documented patches reach the much, much larger audience of people, present and future, who want to help you and your users. While it's true that you are also offering educational opportunities to casual attackers along the way, I believe the global population of casual attackers is much, much smaller than your legitimate users and all the secondary and tertiary defenders who are on your side.

So, next time a vulnerability researcher states their intention of publishing details about their reported (and now patched) vulnerability, try to examine your urge to keep those details under wraps, and maybe even encourage them to be honest and transparent with their findings. The alternative is to build up the operational capabilities of the true criminal and espionage enterprises while degrading the decision-making power of IT protectors. 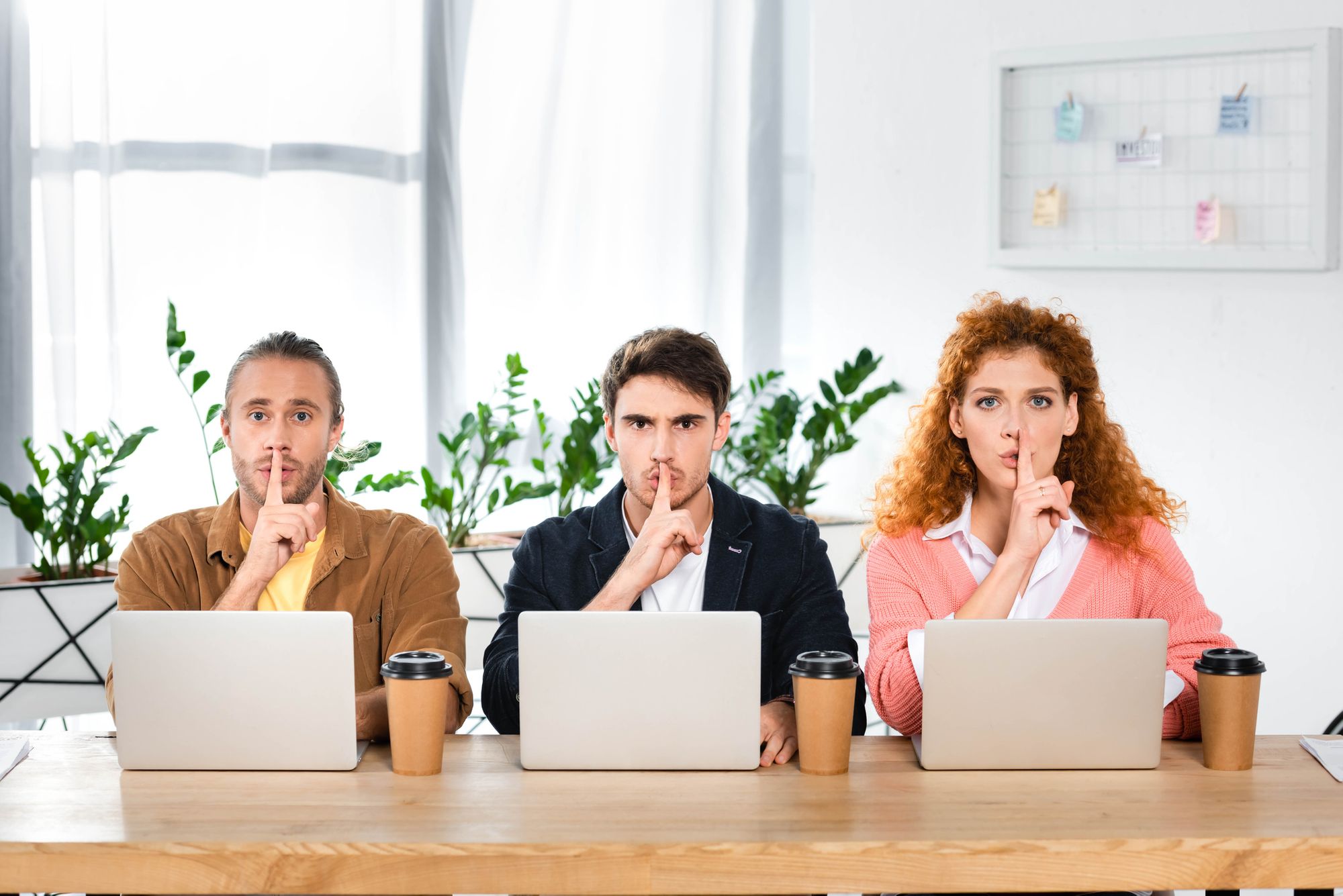 You’re almost done!
Check your email to confirm your subscription.